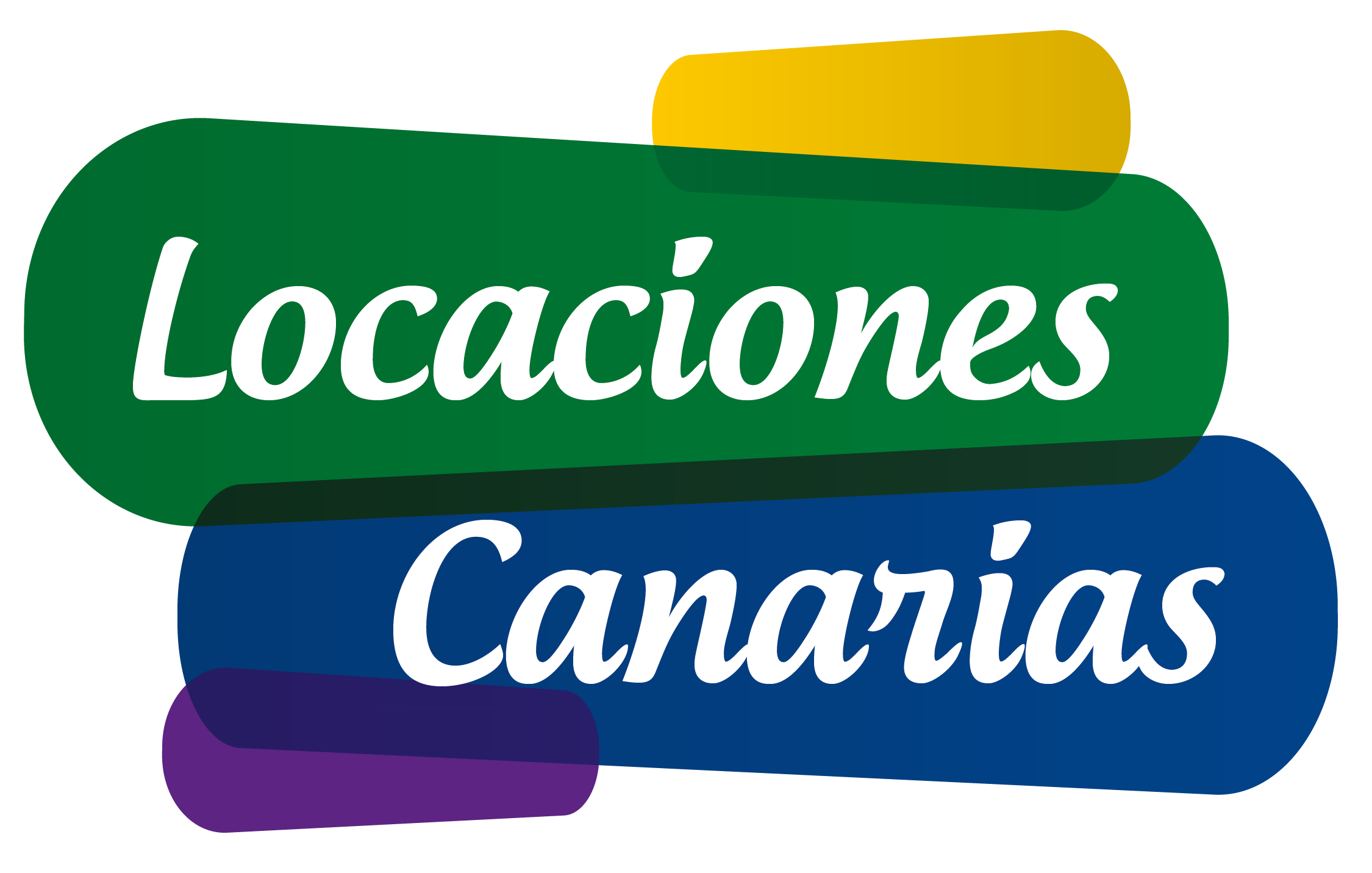 It is a regional coordination office and an inter-institutional workspace to promote the development of audiovisual activity in Salto and the region. Through a framework agreement, involving the Municipality of Salto, the University of the Republic-Cenur Litoral Norte headquarters Salto and the Salto Grande Regional Development Foundation, and integrates the participation of referents from the private sector as well as other institutions linked to the activity.

Through the MAS, audiovisual projects of various kinds carried out in Salto and the region are managed, such as audiovisual training and education activities responding to local needs; searching for locations; promoting film exhibitions; registration of local producers and filmmakers; development of incentive and promotion tools for local production; development and participation in markets and festivals, among others.