The International Documentary Film Festival of Uruguay (Atlantidoc), organized by the foundation that bears its name, is held annually with the aim of presenting an overview of new documentary productions, bringing to Uruguay the best and most diverse materials of the genre, as well as training good documentary filmmakers in the region.

Pedal Cinema is born in 2013 organized by the Cinemateca Uruguaya. The festival gathers the spectators around a screen and invites them to pedal outdoors to nourish the show with energy. A platform of 22 bicycles feeds the projectors to show the films. The system is of posts, so that the cyclists rotate and anyone who wants to pedal to be a source of energy can participate.

DETOUR: The New Film Festival is an annual festival that since 2013 celebrates and rewards the best of emerging national cinema. It is the only festival dedicated to premiering and exhibiting the first films of Uruguayans, in any format. It is also the meeting point for almost 500 young filmmakers, the press and the public.

It awards prizes worth US$11,000, granted by private companies in the film industry and public institutions. It has presented films that have been shown on the commercial circuit and have participated in prestigious international festivals.

DocMontevideo has consolidated itself as the meeting place for television channels and documentary makers in Latin America. Year after year, it receives a growing number of independent producers, students, television channel representatives, managers, speakers and professionals from the audiovisual sector.

The festival’s activities cover the areas of training, the market, networking and exhibitions, expanding its offer every year.

The International Film Festival of Uruguay is dedicated to short and feature films, fiction, documentary, experimental, Latin American and international, with the aim of promoting film quality and creative and human values. It aims to provide a space for meetings and discussions of regional projects of mutual interest.

It is organized by Cinemateca Uruguaya, a member of FIAF (Fédération Internationale des Archives du Film). The festival is independent and awards prizes from the Jury, the critics and the public.

This festival exhibits films of the most recent European film production, which have received important awards in the most prestigious international festivals.

Since 2000, the Uruguayan Film School has been organizing the International Film School Festival (FIEC), the only space in the country exclusively dedicated to the exhibition of the best works of professional audiovisual training centers at the local, regional and international levels. In these 18 years, the FIEC has gathered works from more than 90 film schools from all over the world, incorporating new institutions and countries in each edition.

This festival brings together the best of the international, regional and national film scene on the peninsula, as well as showing its local production, through Maldonado Filma, a section of audiovisual productions made in the department. It is considered one of the most important in the country and the region, and is organized by the Maldonado City Hall. 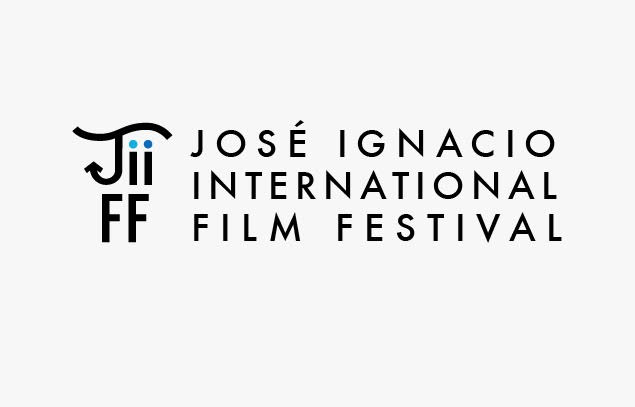 José Ignacio International Film Festival (JIIFF) is the meeting between the excitement of discovering films that are emotionally moving as well as captivating the world and the calmness of a small fisherman town during the summer season.

Since 2011, during a long week, always in the month of January, JIIFF presents a careful selection of cinema that is both the most anticipated and the most unexpected as it brings together both masters of the cinema and new trends.

All of JIIFF’s screenings are held outdoors in the natural surroundings of José Ignacio and Pueblo Garzón. When the film begins, after the sunset, we enjoy each movie under a blanket of stars.

JIIFF is a summer adventure created especially for a movie buff audience.

The Piriápolis International Film Festival is an audiovisual showcase that has established itself as a space for the meeting of independent productions by national and international filmmakers. It is characterized by exhibiting, completely free of charge, a selection of outstanding audiovisual productions, short, medium and long films, of all genres. It also has a Latin American Short Film Competition, whose objective is to stimulate and disseminate the production of short films in the region and the continent, embellished by an outstanding international jury.

The International Film Festival on Sexual and Gender Diversity in Uruguay, Llamale H, has held 11 editions since 2006, and has shown more than 600 international titles in the genres of fiction, documentary and short films on sexual diversity. Through film, this festival is committed to the development of a society without discrimination based on sexual affective orientation and/or gender identity.

Mientras tanto cine is a series of short home movies, which promotes exchange between filmmakers and the audience. In each edition short films in digital and film (super 8, 16mm) are shown, accompanied by live actions with music and moving images (films set to music on location or film performance).

The productions are mostly Uruguayan, although in the third edition there were works from Mexico and Spain. Within the programming, the Cine Casero collective and the Laboratorio de Preservación Audiovisual del Archivo General de la Universidad de la República participate and support.

Tenemos Que Ver, the International Film and Human Rights Festival of Uruguay, is organized by a collective composed of people sensitized to the theme of human rights and the art of film.

Through the screening of films on human rights, it seeks to contribute to the dissemination, awareness, promotion and reflection on the subject in Uruguay and the region, as well as to promote awareness and cultural, artistic, educational and scientific exchange.